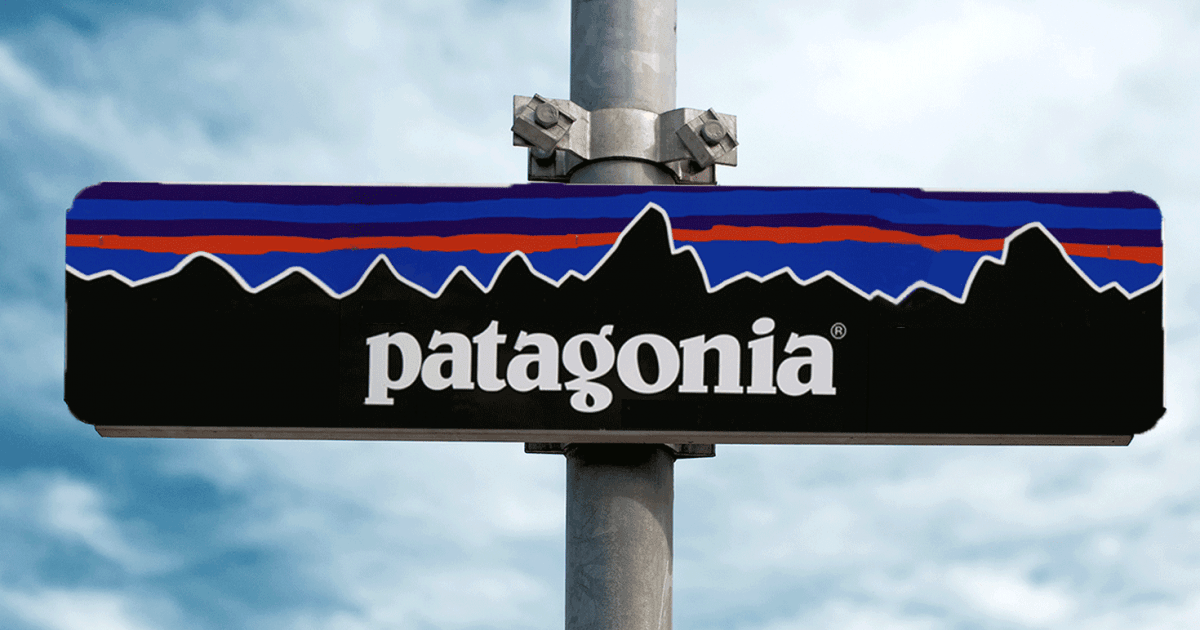 Patagonia founder, Yvon Chouinard, took an unconventional spin on capitalism and gave the company away on September 15, 2022. Rather than taking the company public or selling it, Mr. Chouinard and his family transferred their ownership of Patagonia (an estimated $3 billion company) to a nonprofit organization, The Holdfast Collective, and Patagonia Purpose Trust.

Founded in 1973, Patagonia always stood for something bigger than itself; it became a reflection of Chouinard’s personal priorities for the planet and its community. The company adopted beneficial strategies early on such as use of organic materials when making its products, in addition to giving away 1% of its profit to grass roots environmental activists for over a decade. As the company continued to grow, it became heavily involved in political activism, going as far as litigating against the Trump administration to protect the Bears Ears National Monument.

Although Chouinard transferred his ownership, Patagonia continually advocated for climate change and the protection of undeveloped land, globally. For instance, the brand created the Worn Wear program to encourage the collection and refurbishment of old gears, as well as gear trade in. “We are going to give away the maximum amount of money to people who are actively working on saving this planet,” Mr. Chouinard said in an exclusive interview with The New York Times. Patagonia will continue as a private corporation, selling over $1 billion worth of apparel each year.

Having donated over $50 million to the Holdfast Collective already( a nonprofit organization that prides itself on helping fight the climate crisis) the brand plans to contribute another $100 million this year.

The Chouinard’s are ensuring that any profit Patagonia makes is being reinvested in the business and used to combat climate change. It continues to be a major pillar in climate philanthropy by instilling the sustainability mindset in its consumers and producing sustainable products.

appreciate values and prioritizes the sustainability mindset in the world of consumerism. We are determined to help reduce waste – one relationship at a time. 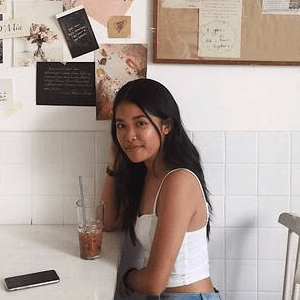 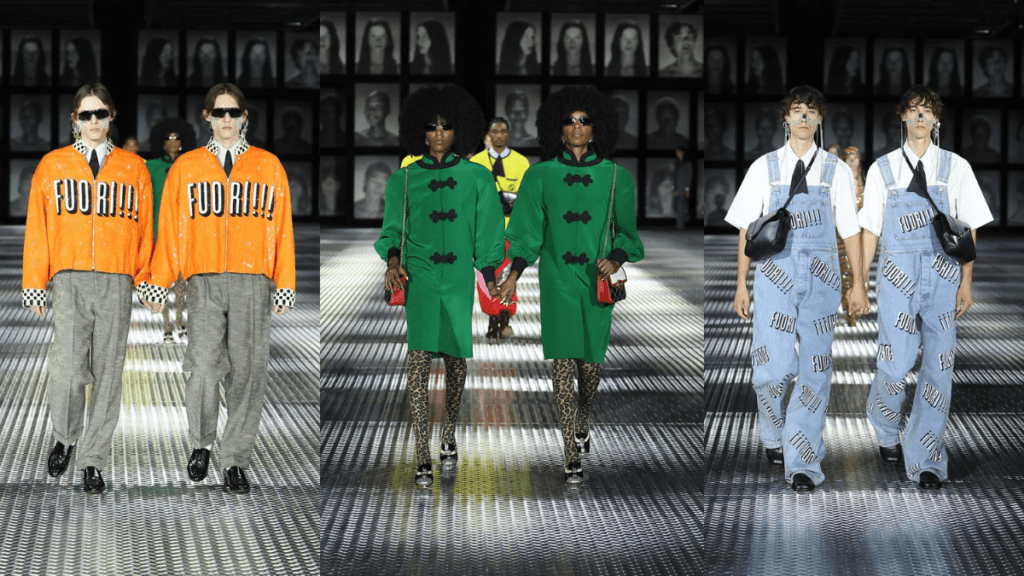 At the 2022 Met Gala, Creative Director of Gucci, Alessandro Michele, walked the red carpet alongside his Hollywood doppelganger, Jared Leto. The... Read more 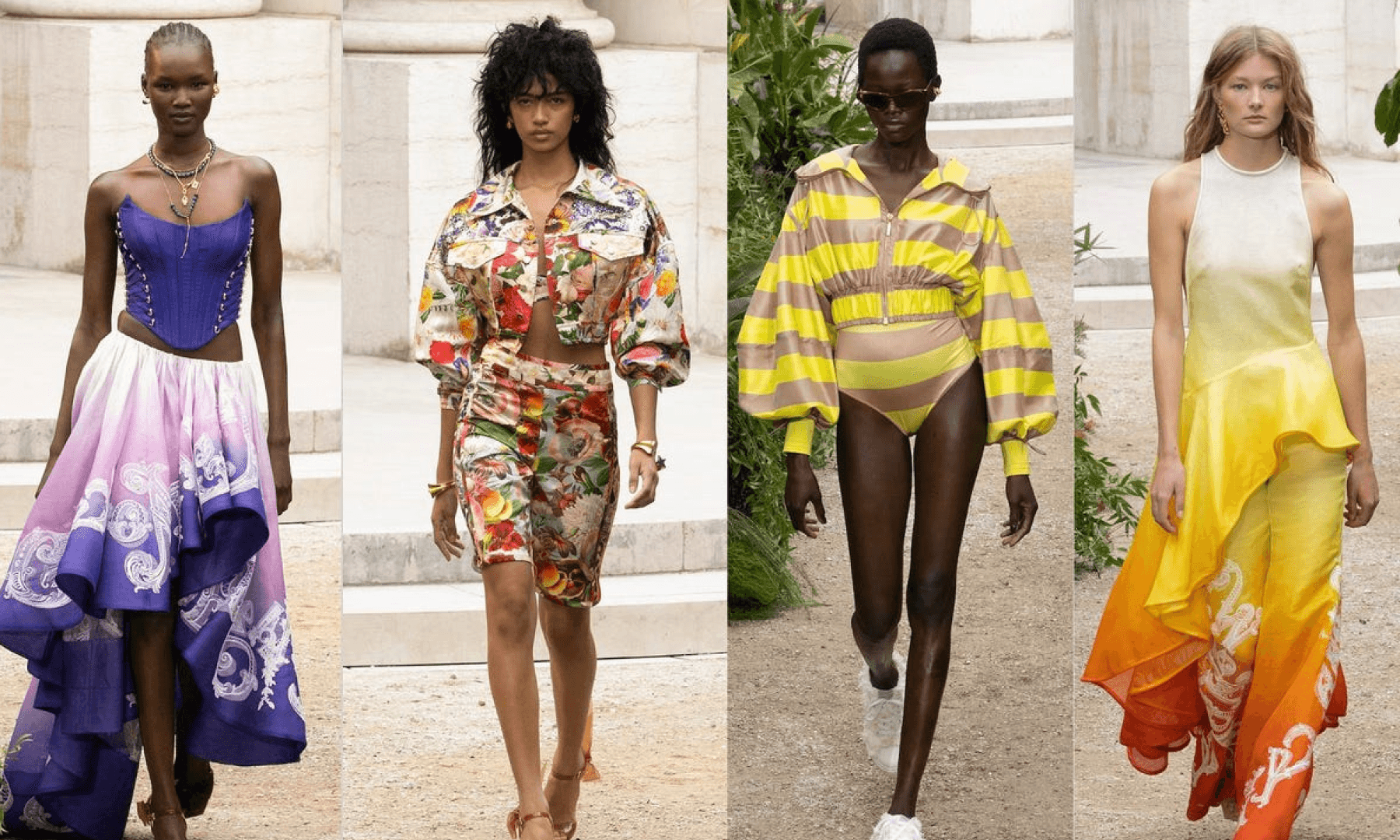 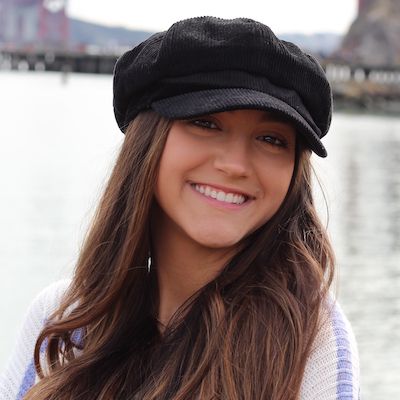 “We like to open stores where we like to go” Nicky Zimmermann, creative director of Zimmermann’s stated at Paris fashion week. Founded in 1991 by... Read more